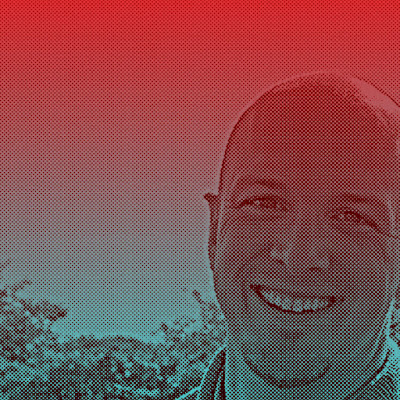 Josh Beard is a veteran athletic trainer with over 15 years of experience. A native of upstate New York, Beard graduated from Mercyhurst University with a BS in Sports Medicine in 2005. During his time there, he worked with the school’s Division I hockey program and served as the Vice President of the Athletic Trainer Student Organization. Beard continued his education at UNC Chapel Hill, earning a Masters in Exercise and Sport Science with a specialization in Athletic Training. As a Graduate Assistant, he also worked with the Division I Men’s Lacrosse, Swim Team and Men’s Basketball programs.

With his new certifications and license in hand, Beard took the ambitious role as the first Athletic Trainer at Carrboro High School in North Carolina, where he created the AT program from top to bottom. He educated the Athletics Department on the necessity of ATs in the high school setting, while implementing a documentation system for evals and post-injury protocols.

From there, Josh rejoined the NCAA as the Associate Head Athletic trainer at Longwood University in Virginia working with Division I athletes on the Basketball and Tennis teams.

After five years with Longwood University, Josh went to NCAA powerhouse Boston University where he worked with both the Men’s Basketball and Women’s Rowing programs among other responsibilities.

Most recently, Josh took a full-time position with MAS Medical Staffing in Londonderry, NH. All while still working per diem at Boston University. (The kid has hustle.)

His experience listening to and working with a variety of healthcare professions, including Allied Health and Nurses makes him uniquely qualified to serve as the AT Community Manager at Go4Ellis.

“I’m thrilled to be a part of Go4Ellis and excited to start engaging and networking with ATs across the country!”, said Beard. “I want to give ATs a forum for discourse, personal and professional development, and to celebrate all of the fantastic things they do on a daily basis.”

With over 150 qualified applicants for the position, it was a tough decision for the team. We met so many great ATs in the process. It was motivation for us to work harder, so that we can expand and hire all of them. Josh was ultimately chosen because of his work in the trenches, ability to build programs, combined with his grueling experience as a recruiter. He is a true advocate for the profession, whose insight and grit will be an immeasurable benefit to athletic trainers both on and off the Go4Ellis platform.

Beard resides in Londonderry, New Hampshire with his wife Skye and his two sons Caleb and Lucas.

Need an athletic trainer? Go4Ellis is a nationwide app/platform that connects hospitals, urgent cares, healthcare systems and other organizations with per diem athletic trainers.

For more information, or to find and hire an athletic trainer, visit go4ellis.com.
If you’re an AT looking to pick up a shift or two, click the links below to download the app.

Go4Ellis is the preferred per diem platform of the National Athletic Trainers’ Association.